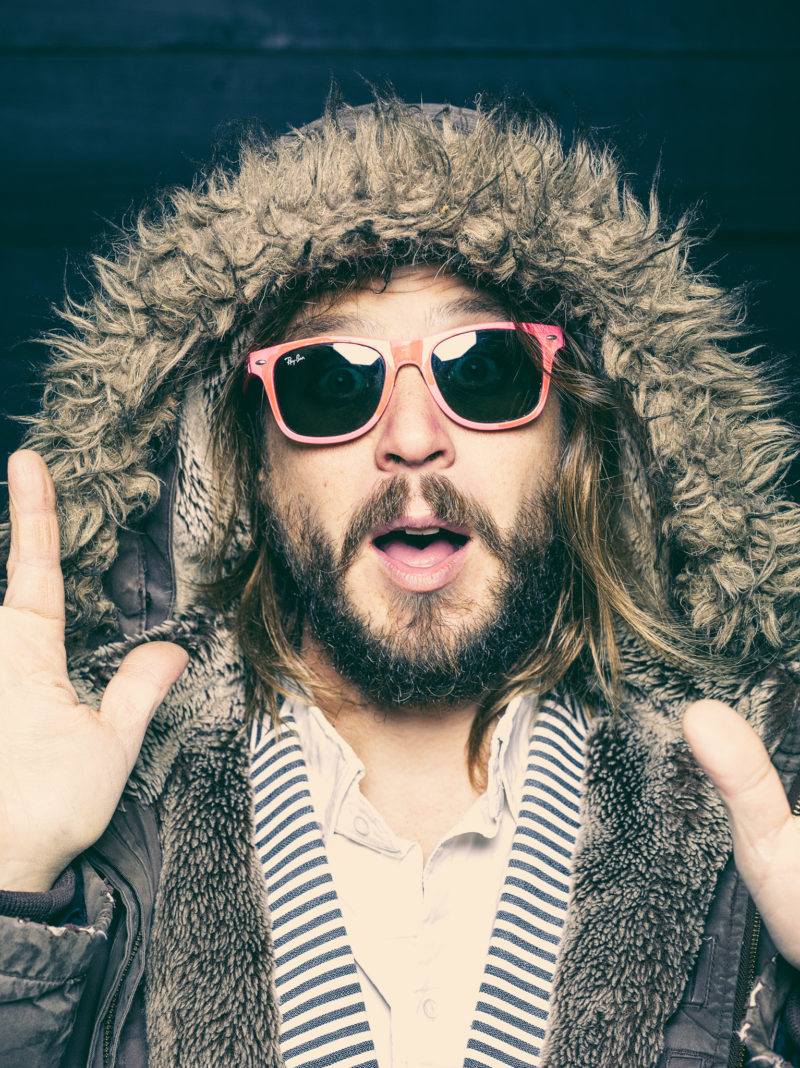 It’s hard to pick out what’s most remarkable about Marco Benevento’s career: the rogue’s gallery of groups he plays in, or his solo work somehow managing to perfectly fuse experimental jazz and indie rock into an eminently listenable, even danceable combo that he’ll be bringing to The Talent Club on Mon., April 10. Benevento took the time to answer a few questions for The Messenger to preview the show.

RVM: Have you played Southern Oregon before or will this be your first performance in the region? Do you have any expectations?

MB: We rarely make it down to Southern Oregon. We did do a radio visit to Jefferson Public Radio a few years back which was fun. The West Coast tours always seem to be Northern Cal and then straight to Portland or maybe stop in Eugene or Cottage Grove. We’ve been enjoying playing at Axe N Fiddle (Cottage Grove) the last few years!! Man oh man I love that town. They know how to GET DOWN! But yeah Ashland and other parts of Southern Oregon we rarely hit, so we’re excited to meet some new people.

RVM: You use a lot of modified electronic instruments. What got you interested in circuit bending and what does it add to your music?

MB: My friend in Chicago, Tom Stephenson, who has a band Moth Robot hipped me to modified Casio keyboards and Fischer Price kids toys about ten years ago and I’ve been using them a lot ever since. Even if I just use them to write an intro, a bridge or sometimes even a chorus they can be helpful. Really it just helps to change it up a bit. Typically, I’ll sit at the piano or I’ll be in my studio surrounded by various keyboards etc. to write music so sometimes to sit in front of a battery operated kids toy with extra glitch knobs and weird lights and stuff it can inspire something new.

RVM: What do you do if a unique specialty instrument breaks or is lost on the road? How essential is each individual piece? Why stick to those instead of digitizing the sounds to a sampler?

MB: Nothing ever breaks (fingers crossed) Ha! Actually you nailed it on the head. I’m totally busted here. I have actually sampled the sounds of a lot of my old keyboards, drum machines and circuit bent toys that I own. And I do use a sampler to trigger some sounds. Old stuff breaks on the road so in time of need you gotta do whatcha gotta do! … But at least what you’re hearing is a sound that I made from my own instruments!

RVM: You’re listed as being a member of tribute bands to The Grateful Dead, and Led Zeppelin. With what appears to be a pretty busy schedule of original music, why pursue tribute acts as well?

MB: Truth be told, Joe Russo, my best friend from middle school; yes middle school, just to clarify that’s seventh grade!, started both of those bands so it’s hard to say no to him when he asks. And it’s pretty fun!

RVM: What’s on the radar for you?

MB: We just put out a new live/studio hybrid album called Woodstock Sessions in February plus our official studio album, The Story of Fred Short, from last year, so we’re touring and continuing to get that music out there. But I’m also working on a new studio record! I have 17 songs in the burner and I can’t wait to finish them! I’ll be playing some bigger shows this summer with my own band so stay tuned! Can’t wait to come to the West Coast.