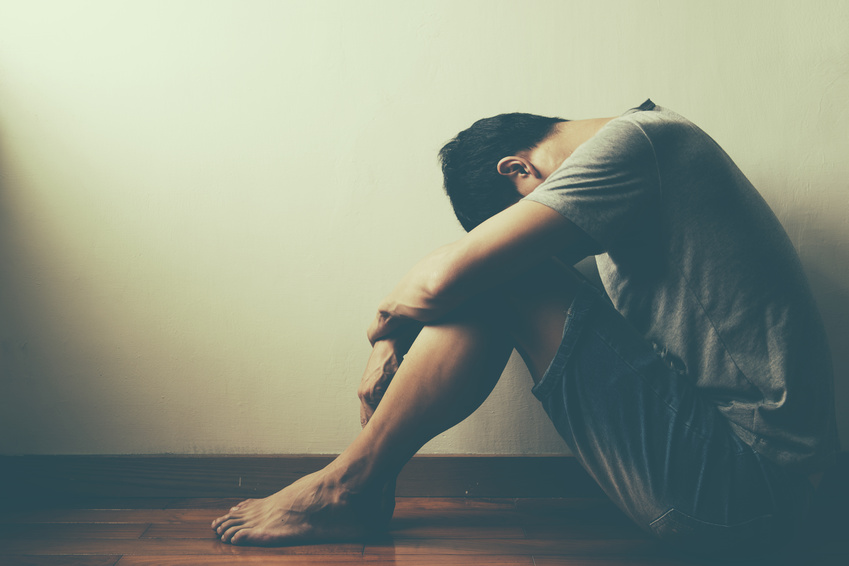 It’s May, the beginning of Mental Health Awareness Month. Mental health has long been, and still partially remains, a stigmatized part of human health. The days of old when mental health issues were either ignored or simply had their existence denied aren’t far in the past and remnants of them are still very much alive. We have things like Mental Health Month to continually bring mental health into the light, to stop hiding it, to start a conversation. This conversation is difficult, uncomfortable, and millions of people don’t know how to approach it because it has historically remained largely unapproached.

Where we can clinically diagnose the flu after symptoms of the virus manifest themselves between one and four days after contracting it, this cannot be done with mental illness. Mental illness has no particular set of common symptoms, making it much more difficult to synthesize medically, socially, psychologically, and emotionally. In our search for ways to talk openly about mental health, there are unlikely partnerships like the one between Mental Health America (MHA) and Burger King.

Around 88% of consumers claim to eat seafood because of the health benefits, but how many people out there are eating Happy Meals to make them happier? Asking the big questions, Burger King took it upon themselves to poke a little fun at their competitor McDonald’s by creating Real Meals. Why?

“No one is happy all the time. And that’s OK,” reads text in their video advertisement.

It comes at a time when the prolifery of social media has seeped so thoroughly into our everyday existences that millions of people aim to show themselves to the public in a filtered, manicured, utopian way. Which is also not real. BK and MHA have made a unique team. Some 97% of marketing professionals agree that video helps people understand a product better and they’ve combined a product with an important social conversation about something that’s long been kept silent.

“A natural extension of encouraging people to ‘be their way’ is encouraging them to ‘feel their way.’ With the pervasive nature of social media, there is so much pressure to appear happy and perfect. With Real Meals, the Burger King brand celebrates being yourself and feeling however you want to feel,” says a press release.

Spread across social media through the #FeelYourWay campaign, which plays off BK’s have it your way tagline, there are five different vibes of Real Meals: Yaaaas Meal, Pissed Meal, Salty Meal, DGAF Meal, and Blue Meal. The $52.5 billion wellness industry could take notes from their fast food rival. The polished existence of wellness encourages healthy lifestyles, which is wonderful, but there’s something to be said about truly acknowledging when you don’t feel your best. And, most importantly, that it’s okay to feel like that. Whatever the feeling, you’re allowed to feel it and there’s nothing wrong with it.

The salient part of the conversation is opening people up to the idea that mental health is important and it can be talked about because every journey is different but equally valuable. Some people are drawing issue with mental health being paired with fast food, but MHA president Paul Gionfriddo notes that the conversation surrounding mental health needs to be fostered in all communities.

“By using its internationally known reputation to discuss the importance of mental health, Burger King is bringing much-needed awareness to this important and critical discussion — and letting its customers know that is OK to not be OK,” he said.

For the month of May, these limited release Real Meals will be served in Burger King locations in NYC, Seattle, Miami, Los Angeles, and Austin.