Home»Feature»Break a Leg, Rogue Valley: Raising the Curtain on the 2018 Theatre Season
Feature

Break a Leg, Rogue Valley: Raising the Curtain on the 2018 Theatre Season

According to the Oregon Employment Department, workers in the leisure and hospitality field of Jackson and Josephine County make up 14.5 and 13.7 percent of the workforce, respectively, edging out the national average, which was only 12.8 percent in 2015. Meaning, folks come here to be entertained, and we are all too happy to oblige. So, locals, check out these obliging shows this season, before all the tourists buy up the seats. 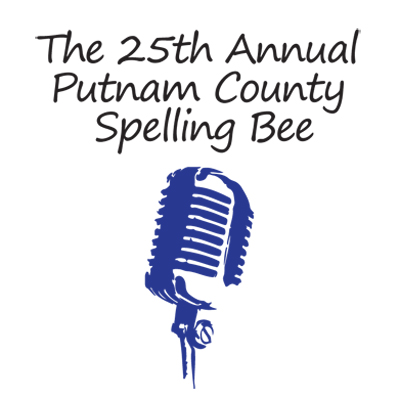 While stressful for many, spelling bees can be the highlight of a lifetime for those who excel in the area. The 25th Annual Putnam County Spelling Bee weaves the tale of six tweens vying for the spot at the top. Written by Rebecca Feldman and Jay Reiss, music by William Finn, book by Rachel Sheinkin, and directed by Michele Kyle.

Collaborative Theatre Project just celebrated their one-year anniversary, while the fabulous producer David O. Selznick takes a break on his current, minor project Gone With the Wind, saying that it isn’t going as planned. With a little help from Moonlight and Magnolias director Obed Medina and The Wizard of Oz boss Victor Fleming, both shows just might go on.

The Oregon Shakespeare Festival’s American Revolutions plays have rehashed the traditional history books, shedding light on what brought our country to where it is today and where it might be going. The Way the Mountain Moved is a world-premiere commission by Idris Goodwin and directed by May Adrales, setting the tracks for the Transcontinental Railroad in the desert of the 1850s.

The Disney princesses have had enough. It is time to be heard, and not just through falsetto songs about true love. Cinderella, Mulan, Sleeping Beauty, and the rest of the princess game join forces to tell the actual story instead of the fairy tale. Playwright Dennis T. Giacino tells it like it is, unlike the Brothers Grimm version that we are used to. 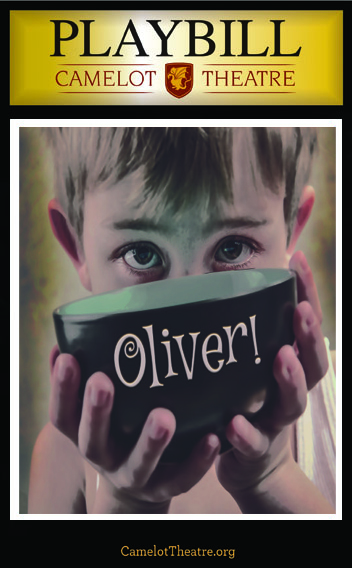 Oliver
Camelot Theatre, Talent
November 28 – December 30
Tony Award winning Oliver is one of the unique musicals to win an Academy Award for Best Picture, and what better way to celebrate the holiday season. Orphan Oliver traverses the streets of Victorian England with all its trials, trying to find his way in life.

Break a Leg, Rogue Valley: Raising the Curtain on the 2018 Theatre Season