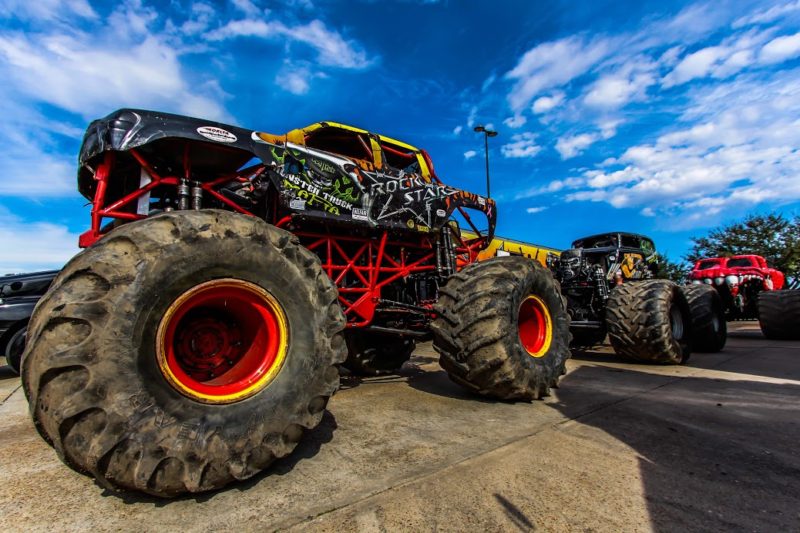 Ever want to crush something under your wheels? Love grabbing the wheel of a big car and just gunning the engine? Curious what it might be like to race, smash, and control 10,000 pounds of metal? TRAXXAS Monster Truck Destruction Tour is coming to the Jackson County Expo Center on March 3 – 5. If you’ve ever been curious to witness giant vehicles in the heat of competition, you can head to the Expo Center and meet drivers, see trucks up close and personal, and experience an amazing cultural event, all in one.

The TRAXXAS event features amazing drivers, but it’s their trucks that are the stars of the show. This tour will feature famous trucks like Rock Star, California Kid, Identity Theft, Skeleton, and Pound Hound.

Curious what it takes to handle one of these “monsters.”

According to Tony Maderazzo of the TRAXXAS Monster Truck Destruction Tour, these drivers train for years with crews in order to get their chance on the field. Many will crew for professional drivers in order to gain a spot as a Monster Truck driver. In the TRAXXAS tour, Maderazzo says that there are Pro Mini Monster Trucks. Youth as young as eight years old will train on 1/3 scale versions of the big trucks. On the other end of the spectrum, there are even drivers in their eighties. In between? All ages, but it’s not an easy gig.

There is a great deal of mechanical skill required to be a Monster Truck driver, says Maderazzo, and a willingness towards the hard work before and after a show. While the drivers are performers 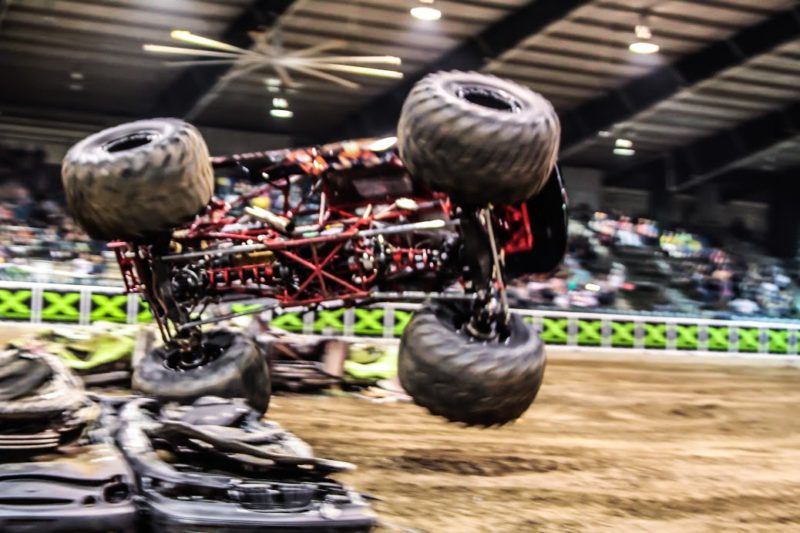 and do play to the crowd, they are highly skilled, honing their talents over years to win competitions. It’s not easy, says Maderazzo, learning how to move across the field in giant vehicles which might turn over mid-competition. It takes a special combination of technical prowess as well as personality to create a popular Monster Truck.

And, according to Maderazzo, “the fun doesn’t stop at the show! With the TRAXXAS radio controlled cars, and the Monster Truck Destruction video game, the show is just the beginning.”

Yes, that means, there is a chance as a monster truck driver is still a career option.