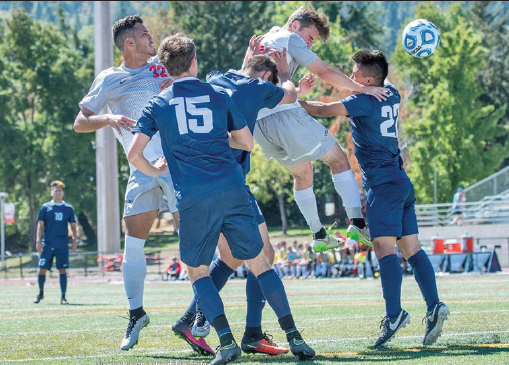 The past couple years for Southern Oregon University’s athletics have been exciting. With their football team at the top of the nation in their league, a women’s basketball team making the championship game last year, and the softball team making national playoffs. It is no surprise the athletic department is looking forward to even more greatness this fall season.

Athletic Director Matt Sayre is especially excited for this fall sports season, and not just because it is his job. Simply “seeing them on the courts and field again” is what he’s looking forward to. “Last year was another fantastic year for us,” he adds. “It’s gonna be another really good year for SOU athletics.”

What he considers is going to be “another banner year,” Sayre has confidence in the coaching staff of every sport. He says, “Coaches bring in really strong student athletes.”

In the last two years, student athletes shared an average GPA of 3.1 in the department, earned four conference titles, and 21 individual All-American performances.

Head Men’s Soccer Coach Biniam Afenegus is also optimistic about this year’s sports season. 2016 marks the second season for SOU’s men and women’s soccer teams. Afenegus anticipates “seeing the maturation of the team.” He adds, “Even though we had a very competitive first year, [there’s] been a tremendous amount of improvement.”

He accepted the position last year with little time to focus his energy on recruiting.

“Obviously last year our goal was to establish a foundation––who we were about, on and off the field,” he says. “This year our goal is to build that first floor. And after that maintain.”

Another one of the team’s goals, he assets, is to make playoffs.

In Jennifer Rosenberg’s third year as head coach of the women’s soccer team, leadership is her keyword to describe this year’s team. “I’m looking forward to my team’s ability to have a large group of leadership,” she says. With eight seniors this year, she describes the team as having a “core group of leadership.”

Though there aren’t any big changes to the team this year, she plans to deepen every player’s skill and passion for the game to improve upon last year. “We’re a much more technically sound team than we ever were,” she says. “We’re better on the ball than we used to be.” With leadership goals and strengthening the team’s passion, Rosenberg expects her team to make it to the national tournament. 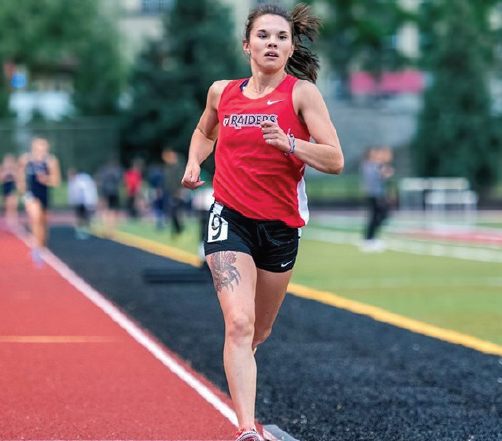 For cross-country, Grier Gatlin is entering his sixth year as head coach. His hopes and expectations are similar to years past, such as improving as a team and as individuals. He says he’s looking forward to “to see how the team evolves over the course of the season, both men and women’s teams. See how we stack up against other teams.”

“We’re kind of just still doing the same thing we’ve been doing the last five or six years,” says Gatlin. He hopes for the men to “continue winning a conference championship first and win a national championship.” Overall, though, he says, “It’s always exciting to get back in and compete.”

Check out all things Raiders’ sports at souraiders.com.