An Evening of Education and Entertainment: Queer Film Festival at SOU 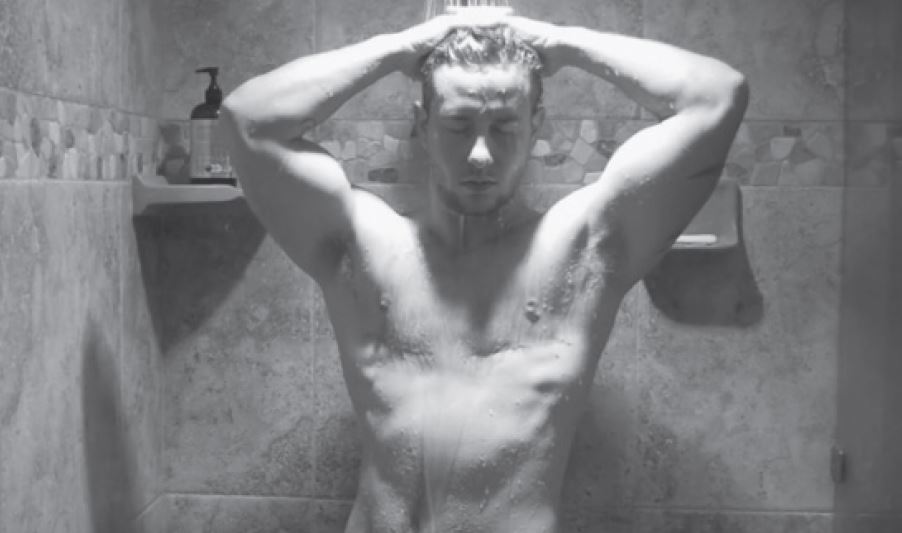 On Friday, March 10, the Queer Resource Center at Southern Oregon University will put on its second Queer Film Festival Friday. The QRC’s mission is “to encourage relationship building and support systems in order to empower every person to have a positive university experience, to grow as a self-aware individual, and to be a responsible community member.”

Creative Writing majors Sean Schaeffer and Asela Lee Kemper are organizing this year’s event, hoping to draw a larger audience than last year. “The QRC [hosts] many events throughout the year, including Winters a Drag, Lavender Social, Erotic Ball, A Discussion on Masculinity in the Queer Community, and Transgender Day of Remembrance,” says Schaeffer. “It’s hard to say whether or not this year’s Film Festival will be our biggest event, but we are working hard on having a larger audience than last year. We are having a festival to reach out to both the queer and film communities in an effort to have a discussion regarding representation in film and media.”

Along with planning the event, Schaeffer says he and Kemper “picked the films we will be screening, will be hosting throughout the festival, and we will be facilitating the discussion afterwards. This year’s festival will be focusing gender identity and gender norms. There was not a definitive theme for last year’s event. This year we thought it would [be] important to make it more focused.”

While none of the six films being shown are by SOU students, one is by local Dade Barlow. His informational film about transgenders highlights his own experience. “After having documented my physical transition via YouTube for four years, I had noticed a common thread of misconceptions as to why people transition,” he says. “I wanted to make a video highlighting the reasons I transitioned. I also wanted to humanize the transition process a bit and make it something a cis person could relate to.”

The almost three minute film, titled Female to Male, (pictured) is of Dade showering while statements scrawl along the bottom of the screen. Though Dade doesn’t have a past of filmmaking, he’s been documenting his transformation on YouTube. “When I was looking into transition I saw that there were hardly any resources for trans people who were trying to find real life information on transitioning, that’s one of the reasons for the [YouTube] channel,” he says.

Sitting on the discussion panel of the festival, he hopes the event is educational and provides a greater understanding to those who attend. “I really believe that people becoming more informed about queer and trans issues and daily struggles is key to dismantling hate,” he says. “I also think that visibility is the single most important thing that we can do to push forward love and acceptance.”

Another one of the short films to be shown at the festival is Nick Rowland’s Slap. The British Academy of Film and Television Arts nominee tells the story of young boxer Connor’s hidden feminine desires. Confiding in his homosexual friend Archie, he struggles to accept and reveal those feelings he’s had for much of his life. Not only is the acting authentic, the cinematography provides another layer of realism to the story.

Gaysian is a comedy as much as it is informative about the prejudices existing in dating. Directed by Austin Wong, the short film shows three friends’ conversations about relationships and racial prejudices that come with it. When one of the friends gets into a relationship, he soon discovers that his ethnicity is more important to his partner than who he is as a person.

In a night where queer and film communities will come together, anyone who attends will come away with a fresher perspective.

An Evening of Education and Entertainment: Queer Film Festival at SOU