A Red-Hot Handful of Rogue Valley Theatre: Five Plays Not to Miss This Season

As OSF’s opening weekend approaches, curtains are going up all over the region, revealing shows that just cannot be overlooked. With so many talented individuals and groups, it is impossible to mention them all, but attending at least these five will provide a starting line for the marathon of great theatre happening this year.

Love is possible, even during the Great Depression in Western America. A drought doesn’t help conditions for the Curry family, who own a cattle ranch, but their biggest challenge is finding a husband for Lizzy, who is quickly approaching spinster age. When Bill Starbuck comes to town, he promises to bring rain for $100, but ends up meeting more needs than one. Written by N. Richard Nash, The Rainmaker premiered in 1954, and enjoyed revival on Broadway in 1999-2000 with Woody Harrelson and Jayne Atkinson. 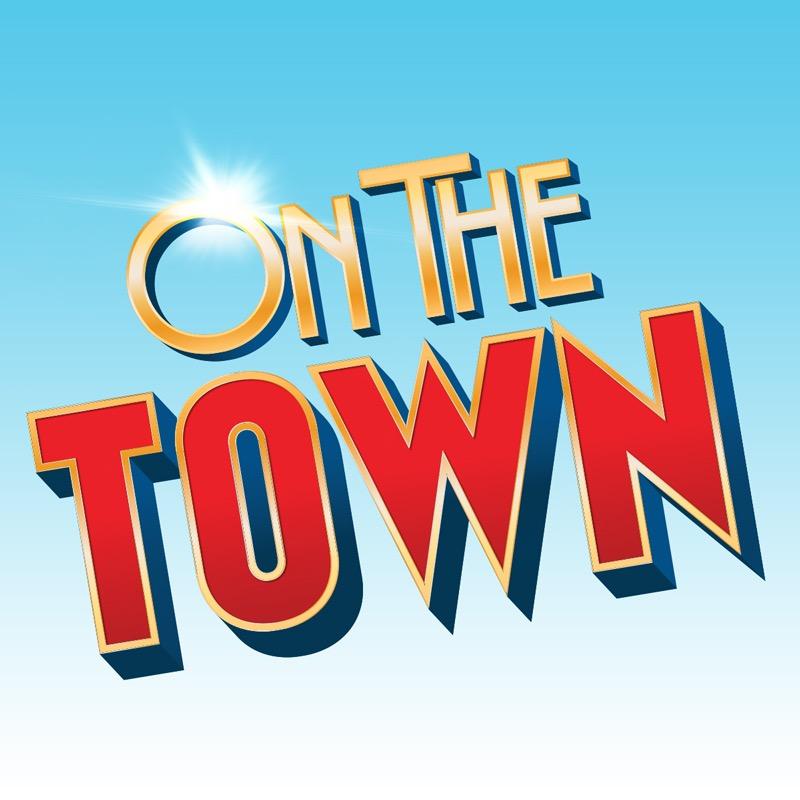 On the Town (Randall Theatre, Medford, randalltheatre.com, May 5 – 28): First produced on Broadway in 1944, On the Town enjoyed 462 performances in its first run, with multiple revivals; the most recent being in 2014. This notable musical claims classic songs such as “New York, New York,” “Lonely Town,” and “I Can Cook, Too,” written by Leonard Bernstein. A 24-hour tale of three American sailors on a shore leave in New York City during wartime 1944, On the Town notably employed a racially diverse cast in its opening season, purposefully avoiding stereotypes.

Monty Python’s Spamalot (Camelot Theatre, Talent, camelottheatre.org, June 21 – July 23): Not only a tribute to the inspiring film Monty Python and the Holy Grail, Spamalot equally farces the pizzazz of Vegas and the classics of Broadway, because, well, because they can. And apparently with much success, as the first production on Broadway in 2005 won three Tony Awards, including Best Musical. The first run was over 1,500 performances. Though differing from the 1975 film, Spamalot keeps the main characters: killer rabbits, accused witches and the Knights Who Say Ni.

Drowsy Chaperone (Oregon Cabaret Theatre, Ashland, theoregoncabaret.com, July 6 – September 3): Theatre as can only be appreciated by a true theatre fan. This parody of the American musical comedies of the 1920s is narrated by a dry but witty die-hard fan of the stage who is listening to the score from is favorite (fictitious) musical from 1928, The Drowsy Chaperone. As he reminisces and critiques, the plays come to life in his apartment. First appearing on stage in 1998, The Drowsy Chaperone then opened on Broadway in 2006, to the tune of five Tony Awards and seven Drama Desk Awards.

Seven Dreams of Falling (Collaborative Theatre Project, Medford, ctporegon.org, Opens September 14): Life is a series of fall after fall out of the sky for modern-day Icarus. The obvious answer is a career change, but to what? And will his family and friends approve? Though his aim is to simply take flight and escape the downward spiral he sees himself in, he wonders if he should leave behind those that are dear to him. The comedic story holds an element of mythic mystery in the Minotaur, who has a secret that can decide the fate or salvation of them all.

A Red-Hot Handful of Rogue Valley Theatre: Five Plays Not to Miss This Season