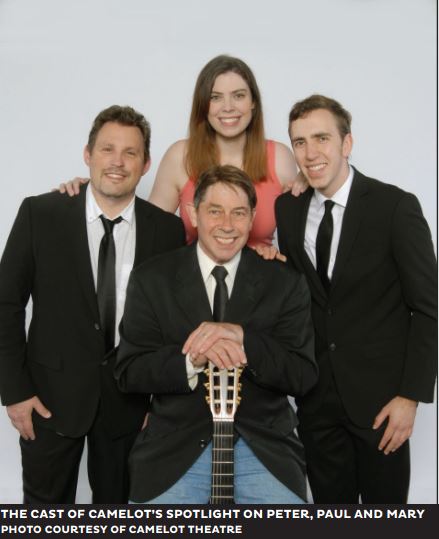 “The American system stands for the highest hope of an excellent worldly life that mankind has yet ventured–the hope that men can be improved without being fettered, that they can be saved without even vicariously being nailed to the cross.” Herbert Croly, The Promise of American Life.

The American Promise has gone astray, like a missile fired at a wedding party in a desperate part of the world. Our nation’s purpose has drifted away from providing economic opportunity; away from building a democratic bastion against tyranny; away from valuing a common good.

Name the divide however you want—left vs. right, liberal vs. conservative, secular humanism vs. fundamentalist Christian. The divide conceals the true evil, wealth and power concentration to the 1 percent. Corporate plutocrats and financial speculators tighten their grip on the planet’s wealth and resources while most Americans struggle to grasp a decent, middle-class lifestyle. It was the same problem in 1909, Herbert Croly’s time, as today.

How are Americans reacting to this immoral accumulation of wealth and concurrent perversion of democracy? Insulting each other’s food, clothing, or pastimes. Tuning in Netflix/Dish/cable and tuning out from civic participation. Whining through social media (which, one might point out, is actually a-social given that it involves no human contact and adds to corporate profits and control). Who or what will inspire Americans to reclaim the Promise of American Life?

Back in 1962, one could plausibly answer that question. John F. Kennedy posed his famous challenge, “ask not what your country can do for you—ask what you can do for your country.” Martin Luther King, Jr. had emerged as the leader of the Civil Rights Movement. Oregonian and Nobel Peace Prize winner Linus Pauling was the anti-nuclear movement’s conscience and force. Rachel Carson spoke for a natural world whose own songs industrial chemicals threatened to silence. And, three vocalists and musicians, none of whom had yet had significant professional success, would form a group whose voices would lift millions of spirits, whose beautiful and playful songs would be gratefully shared by generations of parents with their children, and whose careers would be dedicated to advancing justice, freedom, and love: Peter, Paul, and Mary.

Now, it is 2017, and we are in Southern Oregon, not Greenwich Village, circa 1962. Nor are we present at the August 1963 March on Washington where, remarkably, Martin Luther King, Jr. delivered his “I Have a Dream” speech, and Peter, Paul, and Mary performed “If I Had a Hammer.” (Can you imagine having been amongst the 250,000 that day?) Talent’s drama gem, the Camelot Theater, led by Artistic Director Roy Von Rains, Jr. and Executive Director Dann Hauser, will make a bold effort to rekindle the spirit and sounds of a period when The Promise of American Life swelled.

Indeed, Spotlight: Peter, Paul, and Mary’s cast and musicians will pull the audience into the heart of the trio’s lives, career, and activism.

“They gave a voice to people who were fighting for a voice,” says Artistic Director Von Rains. For members of the Rogue Valley theater-going public unfamiliar with Camelot’s Spotlight series, the shows feature an original script telling the performer or group’s story, a narrative which gives the music context and unity.

With Peter, Paul, and Mary, the narration will be especially authentic. Jacksonville resident Bob Hayworth, a later member of folk group legends the Kingston Trio and The Brothers Four, actually performed at the same concerts as Peter, Paul, and Mary and knew them well. Hayworth will both narrate and play guitar in support of the cast: Erik Connolly (Ashland) as Peter Yarrow/Paul Stookey; Billy King (Eugene) also as Peter/Paul, and Brianna Garland (Medford) as the incomparable Mary Travers.

Although Peter, Paul, and Mary played their own instruments, local musicians Matt Stuart (guitar) and Peter Koerella (bass) will accompany Hayworth (guitar) in backing the singers. Director Presila Quinby and Musical Director Dal Carver are laboring over every note and lyric to create a show that is not mere impersonation, not just nostalgia, but a contemporary interpretation of meaningful and enduring American music. Those fortunate enough to secure a place in the Camelot crowd between May 25 and June 11 will get to decide for themselves whether Peter, Paul, and Mary’s music merely reflects an era or still carries meaning today. Or, perhaps, still leaves you in tears remembering when the adults of the house spun “Ten Years Together” so many times that its songs created permanent grooves in the cortex of an impressionable child.

All over this land.” (Songwriters: Lee Hays / Pete Seeger).

Spotlight on Peter, Paul and Mary