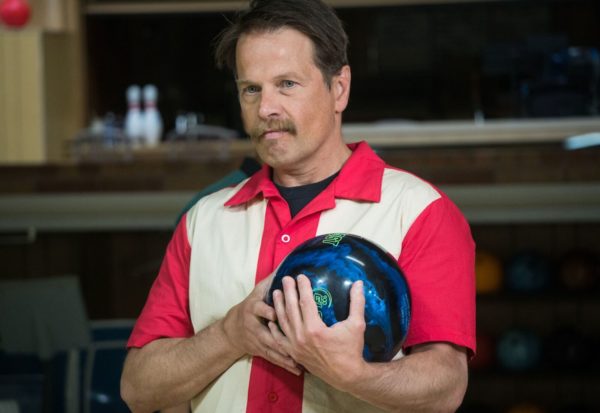 Karaoke Night – Every Thursday at The Whammy Bar, Grants Pass